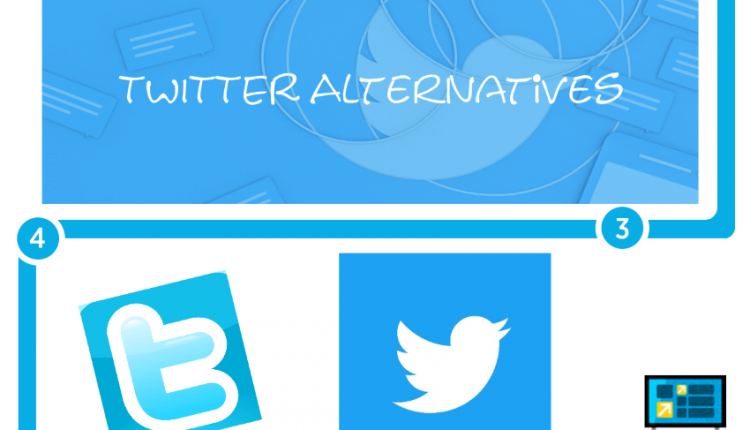 Now Twitter has attained a lot of attention from web users around the world, as it providing microblogging and short messaging service.

What is twitter?
In short Twitter is a micro-blogging service that allows short messages, called ‘tweets’, of up to 140 characters to be instantly shared with others via the internet or mobile phone.Like updating your status on FaceBook, it allows everyone within your network (known as followers) to immediately receive your latest messages and read, reply or comment upon them.

Is twitter is the only service that provide all these facilities? No. some other services like Jaiku,Plurk,Identica etc.

This micro-blogging platform is used by alotof people alover the world. More than 183 million blogs and 83 billion posts-similar to Tweets, it is ranked as 54th most visited website in the world by Alexa.

Run your bookmarking and social media site with Hotaru CMS

Tips to Attract More Comments to Your Website or Blogs

It is an alternative to Twitter. This microblogging service focuses on the emotional side of short messages. Its special feature is its heavy and creative use of emoticons. If you look for a very personal and emotional way to connect to your community, maybe this service is the way for you to go.

Jaiku
It is a microblogging service that was developed by Jyri Engeström. It is much more location-based than Twitter and has a large following among smartphone users. Google bought Jaiku in 2007, which has since decided to focus less on proprietary hosting and more on its App Engine.

Identi.ca
It is an open-source microblogging service. It works similarly to Twitter and has a large following in the Open Source community.

Twitter is the best stable and popular microblogging platform offering several features. Tired of using Twitter, then you can go for other platforms, don’t forget to share your experience here.

Run your bookmarking and social media site with Hotaru CMS

Tips to Attract More Comments to Your Website or Blogs